Hansa Toys are a truly amazing phenomenon in the stuffed toys industry that are still leaving people in awe today. They receive incredibly positive reviews all around the world for their authenticity of imitating real life animals from every corner of the earth, from european horses to african lions.

Every toy bought includes some basic information and characteristic about it. They were designed by the plastic photographer Hanny Lavaret who works for National Geographic as well.

You can find animals in literally all sizes, including real-life 1:1 imitations. The toys are one of a kind and definetely aren’t a mass production, which adds to their uniqueness and great detail that pleases both parents and children everywhere. 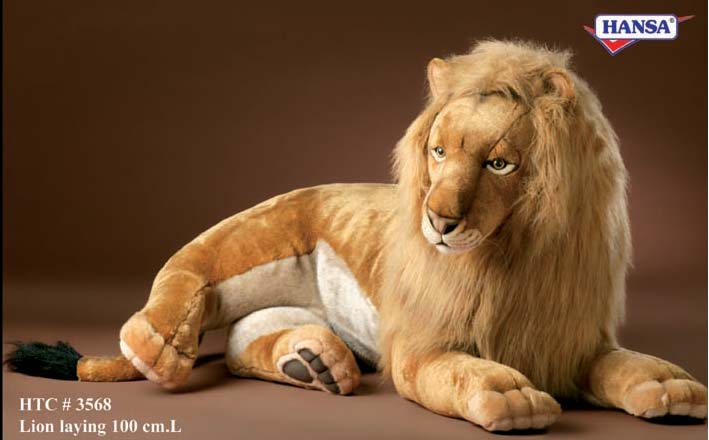 Hansa  Toys founder, Hans J. Axthelm, started his journey in the early seventies, after gathering many years of experience from successfull then Toys Corporation of the U.S, that ideals were to create products with commercial life span of 10 years or longer. The company’s first product “The Hansa Block Walker Wagon” had a sales exceeding 1 million units for the domestic market alone. The original Hansa Toy complex based in Ferntree Gully, Melbourne Australia Hansa Toy in Australia then is committed to the policy of constantly improving and updating its range of toys to ensure that it provides product that have exceptional play value aiding children’s development. Thus identifying its products as “Toys that Teach”. In 1989, Hansa began its venture into the very large Plush Toy Industry. The Philippines was chosen because of its great source of artistic talent and an eye for detail which we believe to be the best in Asia, and with high general education standards, most of the workforce are bilingual, eliminating communications barrier. In 1994, Hansa Toy International commenced manufacturing plush toys in Clark and was first exporter in Clark Freeport Zone Philippines. To date, Hansa is recognized by industry leaders as the No.1 animal plush toy manufacturer in the world, benchmarking on its motto “HANSA NEVER LET IT REST, UNTIL OUR GOOD IS BETTER, AND OUR BETTER IS BEST”. Recently, Hansa has launched its “Gold Series” wherein aside from the plush animal the toy is packaged together with its natural habitat. Also Hansa has recently launched the “HANSA ENDANGERED COLLECTION” which is endorsed by large Animal conservation groups with the aim of teaching the people of our planet especially the young generation the value of loving and caring for our wildlife. thus, the endangered collection are hansa’s “Toys that educates the heart”.

“At Hansa Toy International, Inc., we believe today’s children hold the fate of our planet’s wild creatures in their hands. Today’s children will be the adults who will make the final choice to save the endangered animals of our world or let them disappear forever.” Says Don Young, a Wild Life Conservation Consultant.

“Believing that today’s children will play a vital role in the fate of wildlife, and that toys can be an important tool in forming children’s values, we have created the “Endangered Animals Collection”. All of the toys in the collection: from Orangutan of Borneo to the wild dog of Botswana: from the Grevy’s zebra of Kenya, to the golden langur monkey of Bhutan, all are designed to be not only authentic and life-like, but also cuddly and loveable. We hope to inspire children (and adults!) (of all ages) to love and learn about wild animals. and, as a result, we hope to inspire a life-long commitment to wildlife conservation.”

A special category of toys were created just for this idea, called “Endangered Animals Collection” branded as “toys that educate the heart”

Check out their full wide (and wild) collection here! 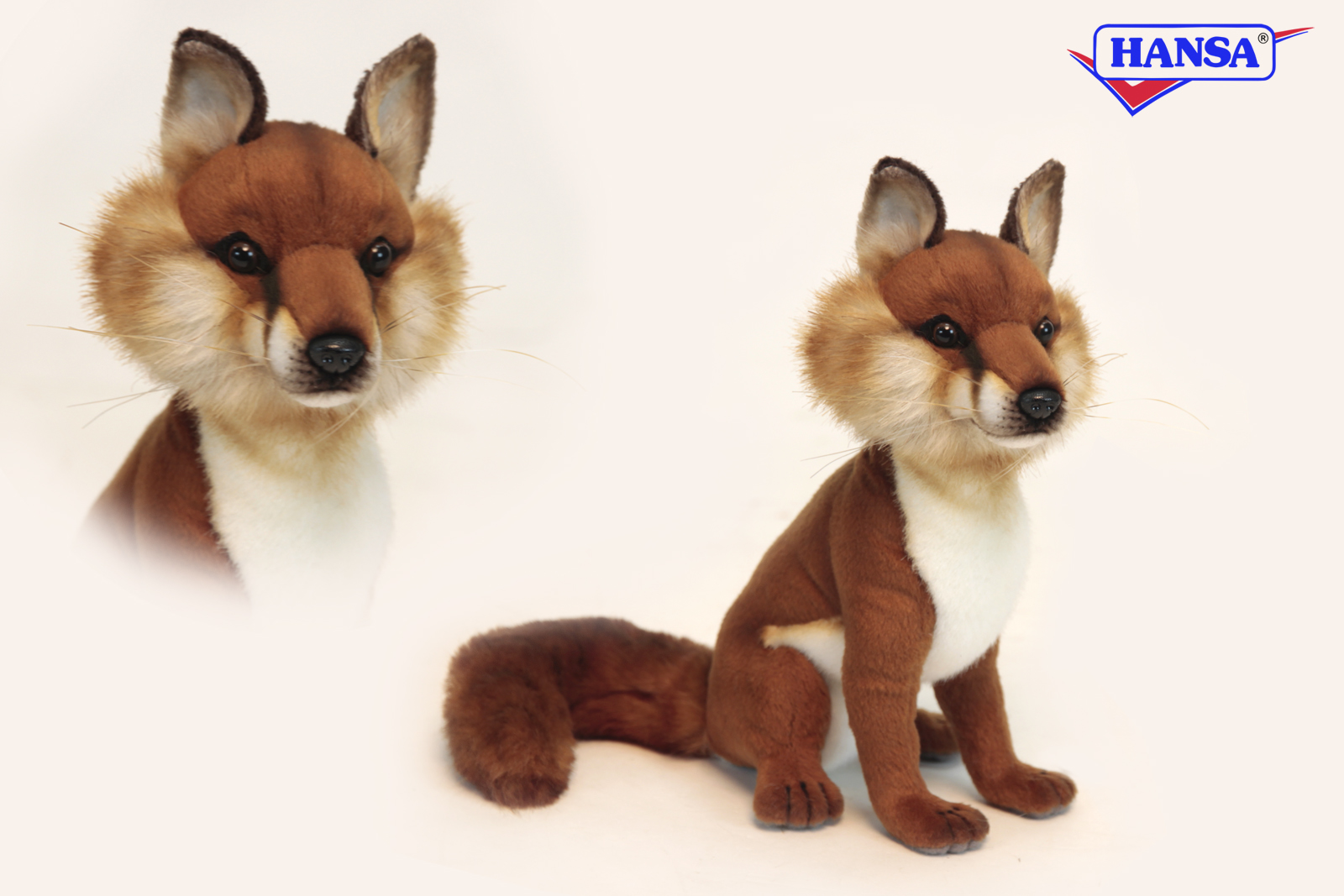 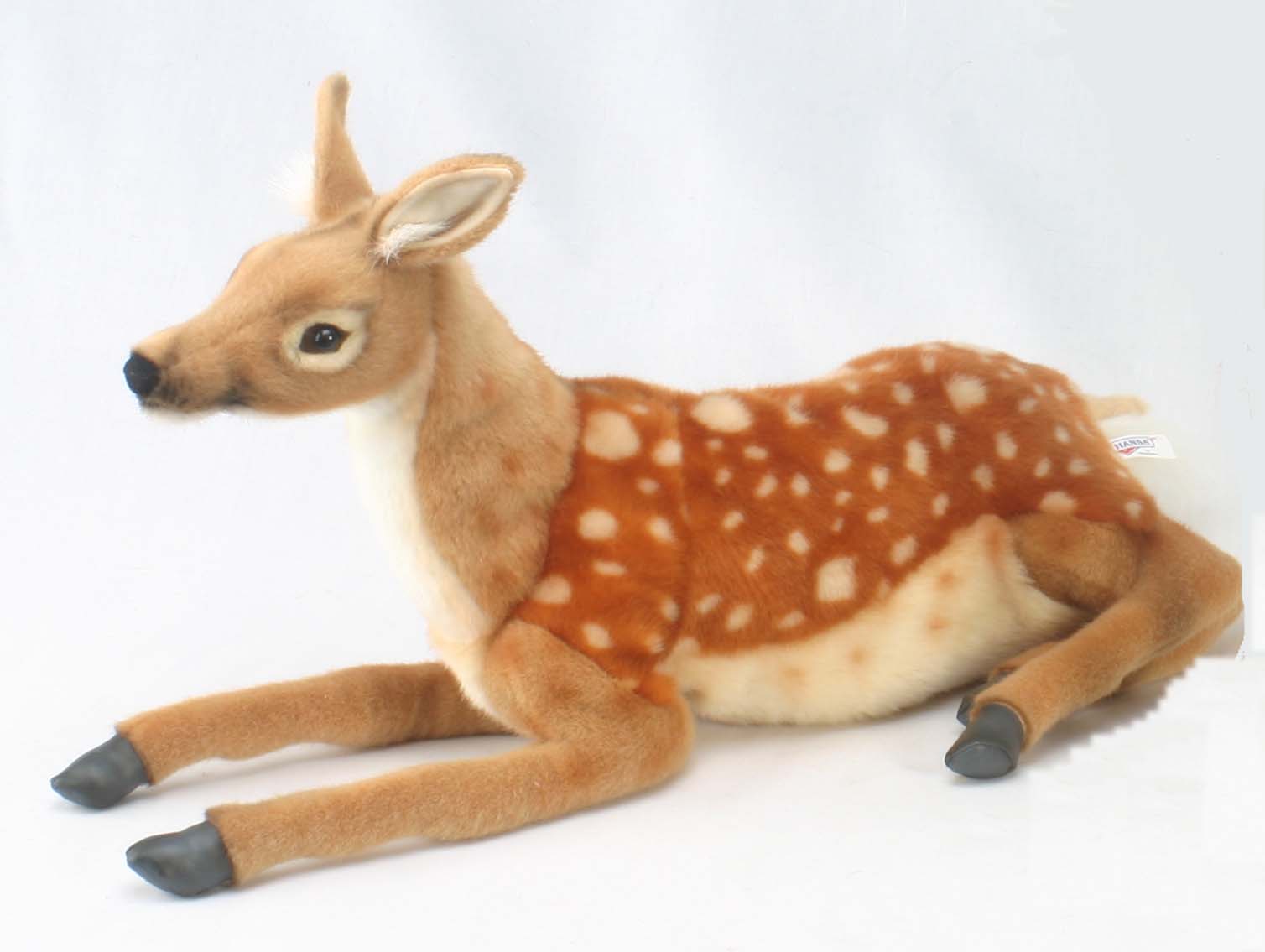 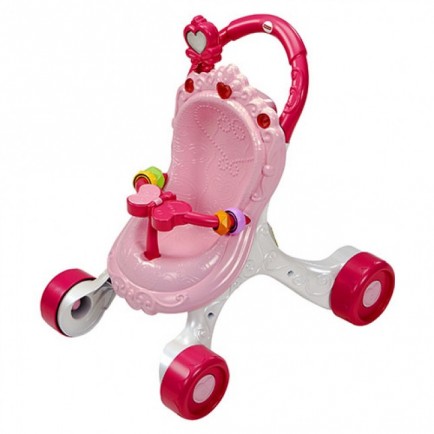 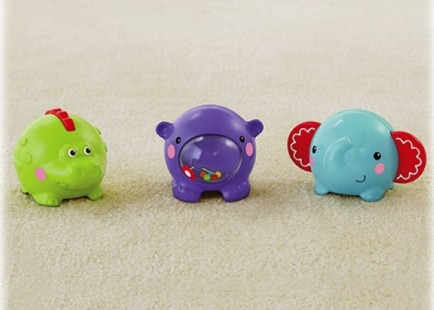 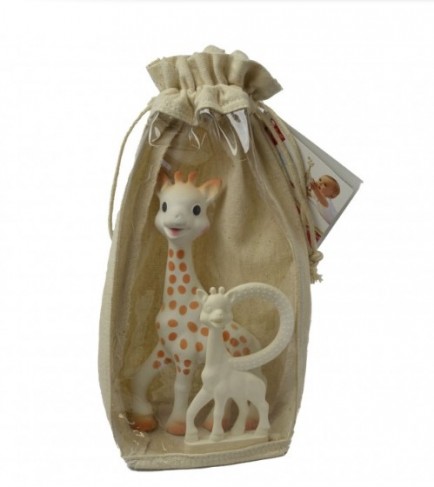 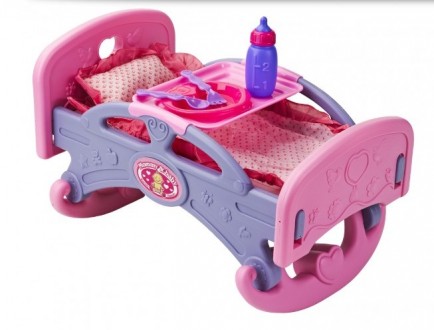 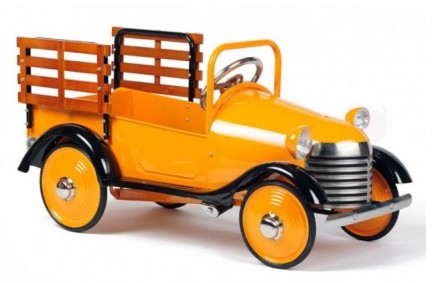 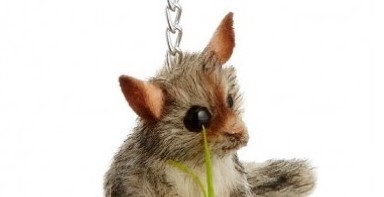