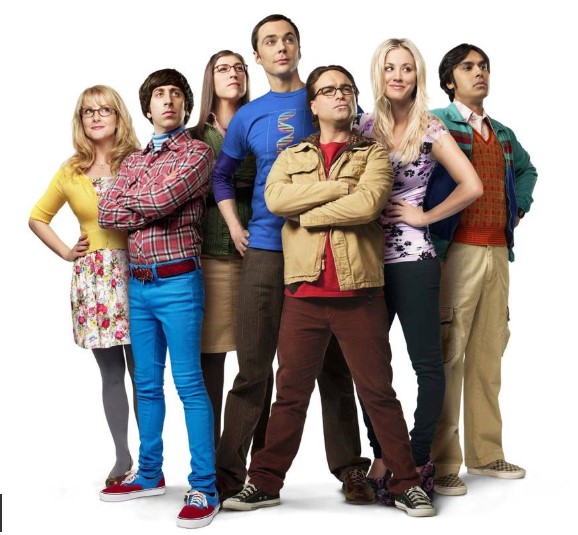 After The Big Bang Theory Ends ?

After 12 seasons you get connected to the characters, but the time has come for The Big Bang Theory to end. The CBS comedy ended in May 2018, freeing up the ensemble cast to spread their wings in the big, bad world of entertainment.

You can bet Jim Parsons, Johnny Galecki, Kaley Cuoco, Simon Helberg, Kunal Nayyar, Mayim Bialik and Melissa Rauch will be in high demand for the 2018-2019 round of TV pilots, but will they want to jump into another show so soon? Plus, the stars of The Big Bang Theory already have several projects in the works outside of their sitcom life.

But not all is sad and over. As you already know Young Sheldon is here. Stylized as young Sheldon the television comedy is shown on CBS and created by Chuck Lorre and Steven Molaro. The series is a spin-off prequel to The Big Bang Theory and follows the character Sheldon Cooper at the age of nine, living with his family in East Texas and going to high school. Iain Armitage stars as young Sheldon, alongside Zoe Perry, Lance Barber, Montana Jordan, Raegan Revord, and Annie Potts. Jim Parsons, who portrays the adult Sheldon Cooper on The Big Bang Theory, narrates the series and serves as an executive producer.