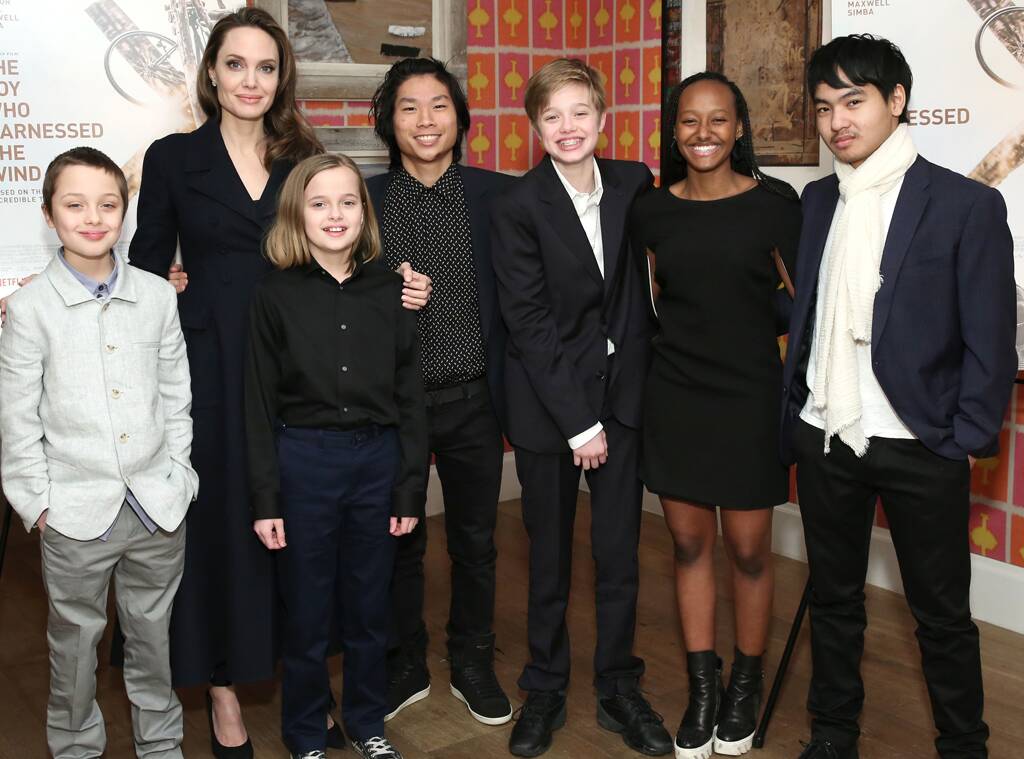 Angelina Jolie Reveals 2 of Her Daughters Recently Had Surgery

“I have spent the last two months in and out of surgeries with my eldest daughter, and days ago watched her younger sister go under the knife for a hip surgery,” the Oscar winner wrote without disclosing details. “They know that I am writing this, because I respect their privacy and we discussed it together and they encouraged me to write. They understand that going through medical challenges and fighting to survive and heal is something to be proud of.”

Writing from the hospital, the Maleficent star described watching her daughters “care for one another.”

“My youngest daughter studied the nurses with her sister, and then assisted the next time,” she continued. “I saw how all my girls so easily stopped everything and put each other first and felt the joy of being of service to those they love. I also watched them…face fears with a resolute bravery. We all know that moment when no one else can help us, and all we can do is close our eyes and breathe. When only we can take the next step or breath through the pain, so we steady ourselves and do it.”

While she noted that “their brothers were there for them” and were “supportive and sweet,” she made a point to focus on her girls.

She recalled how an unnamed figure told her caring “comes naturally to girls” after seeing Jolie’s daughters look after one another. While the A-lister smiled, she “thought of how often that notion is abused.” She then emphasized the importance of protecting young women across all societies.

“Not only against the extreme ways girls’ rights are often violated, but also the more subtle injustices and attitudes that so often go unnoticed or excused,” she wrote.

Jolie is a contributing editor for Time and has written several other articles for the magazine before.