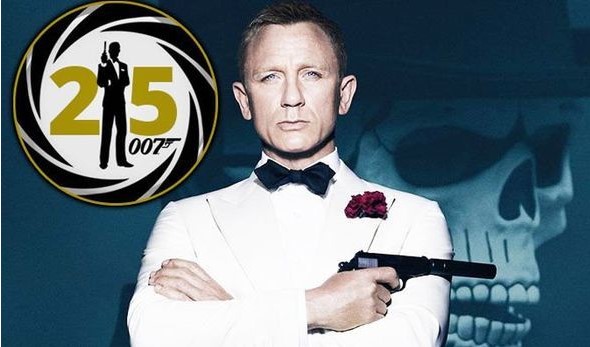 JAMES BOND 25 has been delayed again. The new released date has moved back months in 2020 for Daniel Craig’s final OO7 movie and fans are NOT happy.

The hugely anticipated movie was originally expected to explode into cinemas later this year. The shock departure of Danny Boyle as director was announced by producers Barbra Brocolli and Michael Wilson, along with Craig himself, which was seen a measure of how much power the actor now exerts over his run in the franchise. Following this, the movie was pushed back to Valentine’s Day next year. A new announcement has just been made about another delay, and many fans have had enough.

There had already been reports that production had been pushed back on the movie.

It said: “The release date for Bond 25 has changed. Producers Michael G. Wilson and Barbara Broccoli: ‘We are absolutely thrilled to be releasing Bond 25 on 8 April 2020.'”

Despite the upbeat tone, the comments below the message are a tirade of frustrated fans, many of whom feel Craig should have stepped aside after SPECTRE and are tired of the endless delays.

Comments include: “The universe is trying to tell you something. This film isn’t meant to be… Let the Bond fans move onto someone they want. Craig is played out.”

“Daniel Craig could’ve have a clean exit from Bond after the last film, Spectre ended perfectly to end Craig’s time as Bond. He should never have been signed up for another. This constant delay wouldn’t have happened if you just replaced him.”

“What is going on with this production?! This is getting ridiculous.”