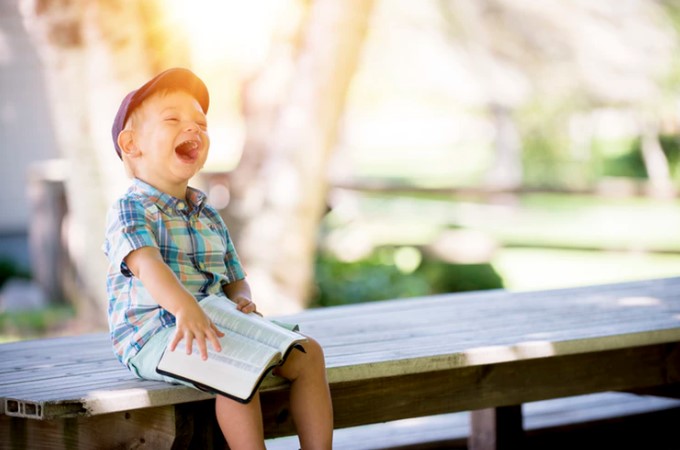 Can Some Kids Outgrow Autism

Some toddlers thought to have mild autism “outgrow” the diagnosis, but most continue to struggle with language and behavior, new research suggests. The study is not the first to document cases of autism “recovery.” Doctors have known for decades that a small number of young children diagnosed with an autism spectrum disorder (ASD) seem to outgrow it.

But what does that mean for those kids? The findings suggest that the vast majority continue to face challenges and need support, said lead researcher Dr. Lisa Shulman. Her team found that of the 38 children who “lost” their autism diagnosis, most were found to have other conditions — including learning disabilities, attention deficit hyperactivity disorder (ADHD) and anxiety disorders.

That’s the “million-dollar question,” said Shulman, a professor of pediatrics at Albert Einstein College of Medicine/Montefiore Health System in New York City. One possibility is that the initial diagnosis was wrong. But it’s also possible some children responded to early therapy aimed at supporting their development.

Shulman suspects both scenarios are true.

The 569 children in the study were diagnosed before the age of 3. And what looks like an autism in a 2-year-old may start manifesting differently as the child grows, Shulman explained. For example, that 2-year-old may actually have an anxiety disorder, but children that age simply can’t express what they’re feeling. It only becomes clearer when the child is a little older. On the other hand, early behavioral therapy can help children with autism build their social and language skills, and ease behavior issues. So young kids who respond may no longer meet the criteria for autism at a certain point.

“I do think there is a group of children who were probably never going to have autism,” Shulman said. “And there are some who respond to early intervention.”

James Connell is clinical core director of the A.J. Drexel Autism Institute in Philadelphia. He agreed that in toddlers, it can be “difficult to pin down” whether it’s autism or something else. “Global developmental delays, language delays and separation anxiety in 18- to 24-month-old children can look like an ASD,” said Connell, who was not involved in the study. In fact, he said, “I would argue that most, if not all of these kids, did not have an ASD.”

But that’s not to say that kids mistakenly given an autism label did not benefit from therapy. Connell said that early and intensive services can be very helpful not only for children with an ASD, but for those with developmental delays. And in fact, Connell said, young children with developmental difficulties may specifically be given an ASD diagnosis so that they qualify for such intensive therapy.

“A diagnosis of autism gets services — services these children do need,” he said. “Doctors know that. Parents know that.” The latest findings, published recently in the Journal of Child Neurology, were based on records for 569 children who were diagnosed with autism at the researchers’ center between 2003 and 2013. Four years later, 38 of those kids no longer met the diagnostic criteria. They all had one thing in common, according to Shulman. They had what initially appeared to be milder symptoms; they were not on the more severe end of the spectrum.

And nearly all saw their diagnoses evolve. A full 68 percent still had language or learning disabilities. Half were diagnosed with “externalizing” behavior disorders — such as ADHD and oppositional defiant disorder — while one-quarter had “internalizing” mental health conditions, including anxiety disorders and obsessive compulsive disorder. Two children had more severe mental illnesses involving psychosis. There were three children, the researchers added, who did not “warrant” any alternative diagnosis. Those kids, Connell said, probably never had autism. “Most researchers would agree that children are never ‘cured’ of autism — it just becomes less apparent,” he said.