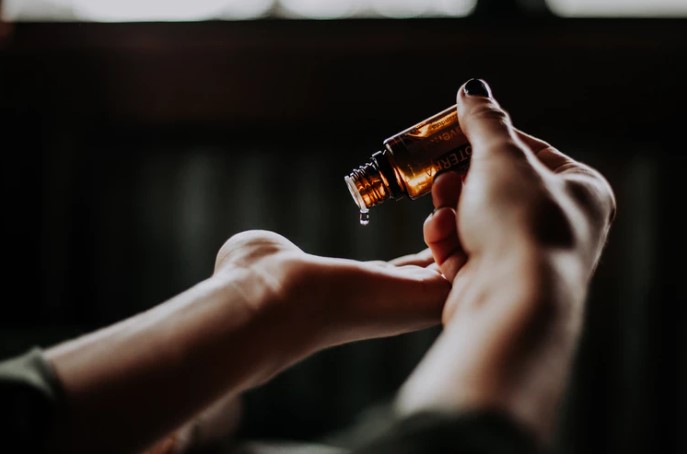 If you take a handful of supplements every morning, chances are fish oil is among them.

The global value of the fish oil market is expected to surpass $4 billion by 2022. Enthusiasts say it can help with age-related macular degeneration, rheumatoid arthritis pain, high cholesterol, asthma, depression, ADHD, heart disease, and may even help you get gorgeous hair. If that all sounds too good to be true, well, you know. …

But before you throw out your fish oil like 3-day old fish, get the facts. It may have some benefits for your heart, your joints, and your brain. But there are caveats.

What Is Fish Oil?

Doctors and scientists first took notice of fish oil when research revealed that cultures that ate more fish — Scandinavians and Inuits, for example — had lower rates of heart disease. Many types of fish, including  salmon, mackerel, herring, lake trout, sardines, and albacore tuna, contain omega-3 fatty acids — a healthy type of fat. Two of the most important omega-3s in fish are eicosapentaenoic acid (EPA) and docosahexaenoic acid (DHA). Researchers wanted to know whether taking fish oil straight — without eating fish — might help the heart.

“In clinical trials, the results are very mixed,” says J.L. Mehta, MD, PhD, a cardiologist and professor at the University of Arkansas for Medical Sciences in Little Rock. “Some show benefits. Many do not.”

Why the Mixed Reviews?

Early tests showed that fish oil helped the heart in many ways, but researchers have scratched their heads when more recent studies didn’t get the same results.

“This may be because there are so many medications that are now being used to treat high-risk patients. A very large percentage are on aspirins, statins, beta-blockers, ACE inhibitors, and this may obscure the role of a dietary supplement like omega-3s,” says JoAnn Manson, MD, chief of preventive medicine at Brigham and Women’s Hospital in Boston.

It may also be that Westerners eat more fish today than they once did because they’ve heard it’s good for them, so a supplement wouldn’t help.

Different studies also use different fish oil doses and formulations — whether they are equal parts EPA and DHA or heavier on one than the other.

The Evidence for Fish Oil

Large prescription-strength doses of pure EPA — not the type you buy off the shelf at the drugstore — can help the hearts of people who have certain conditions that make heart problems more likely. Prescription fish oils lower triglycerides — a type of fat that circulates in the bloodstream. A recent study showed that 4 grams of pure EPA per day for 5 years significantly cut the risk for heart attack, stroke, bypass, chest pain, and death from sudden cardiac arrest during that time.

But it’s worth noting that the people who saw these benefits already had a host of heart-related health problems. Their LDL, or “bad,” cholesterol and triglycerides were high even though they took cholesterol-lowering medications. They also already had heart disease, or they had diabetes and at least one other thing that made heart disease more likely.

For people who’ve never had a heart attack and run a normal risk of ever having one, says Manson, “it’s unlikely that 4 grams a day would be recommended. There’s a threshold at which you’d stop seeing benefits.”

A similar study found that a prescription form of 1.8 grams of EPA per day, in addition to a cholesterol-lowering medication, cut the odds of having heart attacks and other heart problems in people who had high cholesterol. Many of them also had heart disease, diabetes, and/or high blood pressure. Although 1.8 grams is a lot less EPA than 4 grams,  the study participants, who were Japanese, already got more fish oil directly from the fish in their regular diet than Westerners do.

So, exactly how much is 1.8 grams of EPA? Remember the cereal commercial that said “You’d have to eat four bowls of Raisin Bran to get the vitamin nutrition in one bowl of Total?” Well, you’d have to take 10 capsules — five servings — of an average over-the-counter fish oil supplement to get 1.8 grams of EPA. Want the full four grams? You’ll need to take about 22 capsules. And no one is recommending that. Studies that show benefits of high doses of EPA use prescription-grade pure EPA. Over-the-counter supplements have other ingredients, too, and they are not regulated and safety-tested like FDA-approved prescription drugs.

“Some people take multiple, multiple capsules. But we don’t know that that’s safe,” says Manson. “Unless that’s under the guidance of a clinician, avoid mega-dosing.”

If your heart’s already pretty healthy …

If it’s not your heart you’re worried about …

Aside from heart health, researchers have studied the effects of fish oil on many other conditions. But the benefits are clear in only a few of them. Fish oil might relieve symptoms of rheumatoid arthritis and lessen the need for pain medications, but only a little, the research shows. And in people who have a higher than average risk of getting Alzheimer’s disease because they carry the APOE ε4 gene mutation, high doses of DHA before symptoms of the disease arise may make having the condition less likely.

As for other conditions, the benefits of fish oil are either nonexistent or unclear.