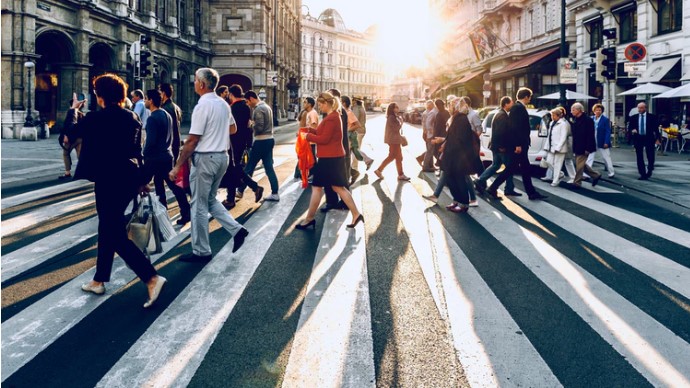 How likely are you live to 90

Living to the ripe old age of 90 may depend on your body size — both height and weight — as well as your level of physical activity, and seems to influence a woman’s lifespan more than it does a man’s, according to a new study published Monday in the Journal of Epidemiology & Community Health, a BMJ journal.

The study found women who lived to 90 were, on average, taller and had put on less weight since the age of 20 as compared to women who were shorter and heavier. No such association was seen for men. However, men saw more benefit from physical activity than women.

While the study is observational and cannot establish cause, the findings “provide interesting hints that men’s and women’s health might respond differently to BMI, height and exercise,” said epidemiologist David Carslake, a senior research associate at the University of Bristol in the UK, who was not involved in the study. BMI, which stand for body mass index, is a measurement of body fat based on a calculation of height and weight.

In 1986 researchers asked over 7,000 Norwegian men and women between age 55 and 69 about their height, current weight, and weight at age 20. Both genders also told researchers about their current physical activity, which included dog walking, gardening, home improvements, walking or biking to work and sports. The men and women were then sorted into daily activity quotas: less than 30 minutes, 30 to 60 minutes, and 90 minutes or more.

The groups were monitored until they died or reached the age of 90; of the 7807 participants, 433 men and 994 women lived to that age. Issues that could affect longevity, such current or past smoking and level of alcohol use, were also taken into account.

Men and women in the study fared very differently when it came to the impact of body size and exercise.

Neither height or weight seemed to factor into whether the men reached their 90s, but activity level did. Men who spent 90 minutes a day or more being active were 39% more likely to live to 90 than men who were physically active for less than 30 minutes. In addition, for each 30 minutes a day the men were active, they were 5% more likely to reach that age.

However, women who were physically active for more than 60 minutes a day were only 21% more likely to live to 90 than those who did 30 minutes or less. And unlike men, there was no bonus for increasing activity. In fact, the study found that the optimal level of activity for women was 60 minutes a day.

A slowing of life expectancy

Average life expectancy has been increasing for most of the world, but recent studies show a slowing of that trend in some developed nations. In the US for example, life expectancy has been declining over the last few years. Drug overdoses and suicides are to blame for the most recent decline, according to the Centers for Disease Control and Prevention, but the major causes of death remain the same. Heart disease, cancer, and stroke, three of the top killers of Americans, are all affected by weight gain and a lack of exercise.

“It is now very clear that overweight, obesity and sedentary lifestyles are harmful to health,” Carslake said. “Studies like this one, which examine the shape of the associations, and ask whether they are the same in different groups…will be increasingly important.”