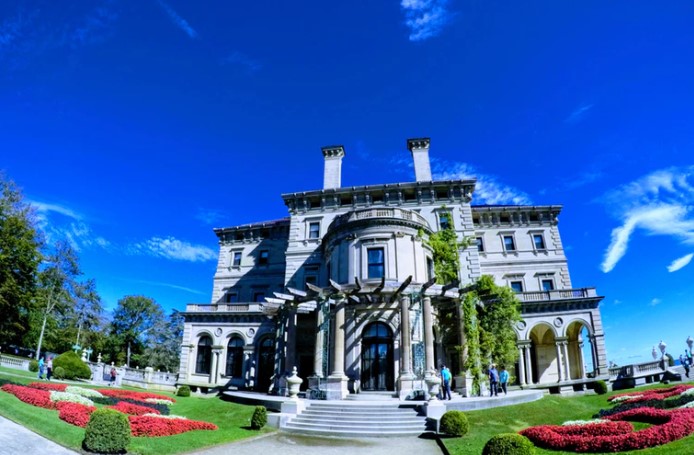 Last week, the 25-year-old pop star bought a more than 6,100-square foot house in the Benedict Canyon area of Beverly Hills for him and his wife of six months, Hailey Baldwin, for $8.5 million.

The home contains five bedrooms, seven bathrooms, white oak floors and a gourmet kitchen with rift white oak cabinets with marble slabs, a breakfast bar, wood-paneled library, sunken family room, wine cellar, and an infinity edge pool with a cabana, as well as an art deco bar and screening room inspired by the nearby Beverly Hills Hotel. The living room opens to a private courtyard with a fire pit, seating area and olive trees.

Several years ago, Bieber owned a six-bedroom, seven-bathroom home in Calabasas, California, northwest of Los Angeles, and made headlines when he was charged with misdemeanor vandalism for egging the exterior of his neighbor’s home. He pleaded no contest and paid $80,000 in restitution for the damages.