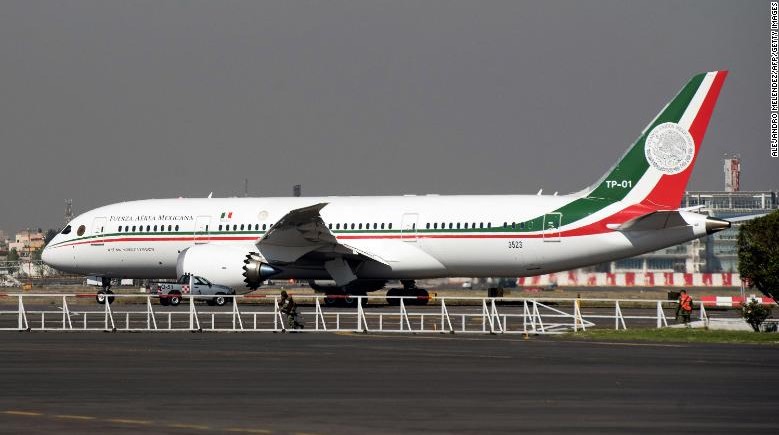 Can you imagine boarding a commercial flight and finding out the person sitting next to you is the President of Mexico? It could actually happen.

It’s only been three days since Mexican President Andrés Manuel López Obrador took office, but some of his campaign promises are already in motion.

During his leftist bid for presidency, Lopez Obrador vowed to sell the presidential plane — a Boeing 787-8 Dreamliner TP-01 — and use the proceeds to help his country’s poorer communities.

“I will not get on the presidential plane. I would be embarrassed. My face would be filled with shame if I board such a luxurious plane in a country with so much poverty,” López Obrador said in a video posted to Twitter in September.