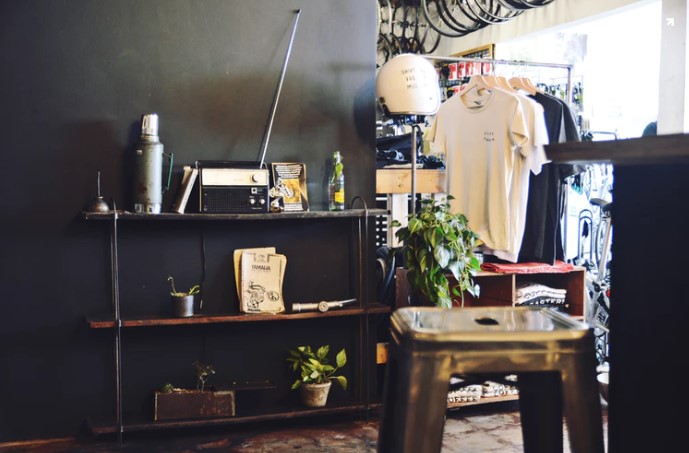 Researchers say even a few extra minutes off the sofa each day can add years to your life span.

“If you have a job or lifestyle that involves a lot of sitting, you can lower your risk of early death by moving more often, for as long as you want and as your ability allows — whether that means taking an hour-long high-intensity spin class or choosing lower-intensity activities, like walking,” said study lead author Keith Diaz.

The new study involved nearly 8,000 American adults, aged 45 and older. Each wore physical activity monitors for at least four days as part of research conducted between 2009 and 2013. The investigators then tracked deaths among the participants until 2017.

More intense exercise reaped even bigger rewards, the researchers said. For example, swapping a half-hour per day of sitting for moderate-to-vigorous exercise cut the risk of early death by 35 percent.

And even just a minute or two of added physical activity was beneficial, the findings showed.

His team pointed to a recent study that found that one in every four U.S. adults sit for eight-plus hours per day.

Two experts in heart health believe that level of inactivity can be a killer.

“Exercise, at any risk level for cardiovascular disease, is shown to improve not only how long one lives, but also lowers the risk of heart attacks and strokes,” said Dr. Satjit Bhusri, a cardiologist at Lenox Hill Hospital in New York City.

“Some American companies, like Google, are taking note of the importance of exercise and the deleterious consequences of a sedentary existence, including increases in obesity, diabetes and heart disease,” Mintz added. “Employees are encouraged to get up from their desks and exercise — whether that is in the form of stretching, ping pong, walking, jumping jacks, treadmill or stationary bicycle.”

“Employers with tight work schedules should carve out mandatory time daily for their staff to exercise and make it fun,” Mintz said. “Both the employer and employee benefit. Companies also win with higher productivity, less sick days, lower health costs and improved morale.”

For his part, Diaz said future research will “look at the risk of specific cardiovascular outcomes, such as heart attack, heart failure and cardiovascular-related deaths, associated with physical activity versus sedentary behavior.”