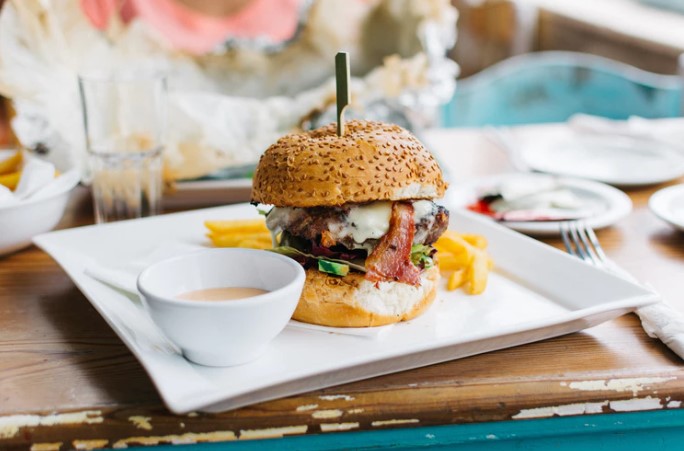 What to eat to beat a hangover

You’re enjoying beer, cocktails or some bubbly with friends, and before you know it, night turns into day, and you wake up with a massive hangover. You’re not alone. About 76% of adults may experience some type of hangover after a drinking session, according to a study published in the journal Addiction in 2008. Hangover symptoms include fatigue, dehydration, a headache or muscle aches, dizziness, shakiness, rapid heartbeat — you get the idea. It’s the worst.

“Just in the previous decade, we are seeing more sophisticated clinical and preclinical research advance our understanding of all that is involved in a hangover,” said Laura Veach, director of specialized counseling intervention services and associate professor at Wake Forest School of Medicine.

“Briefly, we have indications that the immune system and an inflammation response is involved when that hangover alarm goes out, from the central nervous system, when the blood alcohol concentration finally gets to zero,” she said. “The absence of alcohol in the body at that point is often where the hangover symptoms are at their worst.”

So what can be done to both prevent and treat hangovers? It starts with being mindful of what you’re drinking and eating.

Tips to help prevent a hangover

Of course, the best way to ward off a hangover is to not drink, or to drink in moderation, and to be aware of the risks that come with consuming a lot of alcohol.

“Most of the trauma patients I see on a daily basis, who have alcohol-related traumatic injuries, have not heard of risky drinking guidelines,” Veach said.

Yet some studies suggest that the type of alcohol you consume also may affect the severity of your hangover, albeit slightly, according to a small study published in the journal Alcoholism: Clinical and Experimental Research in 2009. Compounds associated with alcohol fermentation, called congeners, are linked to increased hangover symptoms. They are found in larger amounts in dark liquors, such as bourbon and whiskey, than in light-colored liquors, such as vodka or lighter beers. So a darker drink might result in a harsher hangover.

“At least two studies show more severe hangover symptoms occur when drinking liquors with very high congener content, but more research is needed since, for example, not all bourbon whiskey is made in the same process,” Veach said.

“Findings indicate that overall, consuming greater volumes of alcohol are a clear indicator of hangover risks,” she said, adding that simply being aware of the link between hangover risk and drinking greater amounts of alcohol may help mitigate risky drinking patterns and hangovers.

Also, experts recommend not drinking on an empty stomach, which could worsen a hangover.

“Food helps to slow down the rate at which your body absorbs alcohol,” said Dr. Arielle Levitan, a Chicago-based internal medicine physician and co-author of the book “The Vitamin Solution.”

“Eating may provide you with some additional electrolytes and fluids, which will add to your hydration level,” she said. “Alcohol depletes key vitamins and minerals in your body.”

Tips to treat a hangover

Since alcohol can impair your body’s absorption of certain nutrients, heavy drinking has been linked in some studies to a decline in levels of vitamin A, B vitamins, zinc, potassium and other key nutrients — but eating the right foods can play a role in replacing them. Vitamin A can be found in eggs, meat, fish and orange- and yellow-colored vegetables, such as sweet potatoes. Proteins, such as chicken or fish, contain B vitamins. Asparagus is rich in zinc and a B vitamin called folate.

Animal proteins are a good source of zinc, as well as nuts, whole grains and beans. Avocados or bananas can offer a boost of potassium. It’s also important to stay hydrated, said Dr. Romy Block, a Chicago-based specialist in endocrine and metabolism medicine who co-authored “The Vitamin Solution.”

“If you wake up with a hangover … drink generous amounts of water right away,” Block said.

The US National Library of Medicine even recommends having a glass of water in between alcoholic drinks for preventing a hangover. In turn, this may help you drink less alcohol and decrease dehydration. What should you avoid when treating a hangover? Many experts warn against taking medications containing acetaminophen, such as Tylenol, which may cause liver damage when combined with alcohol.

Also, avoid “the hair of the dog.”

Veach said that having another drink as a hangover remedy is a common misconception.

“Taking that morning-after drink may temporarily delay the hangover, but when the alcohol level again hits zero, the body will react in ways that we label a hangover,” she said. 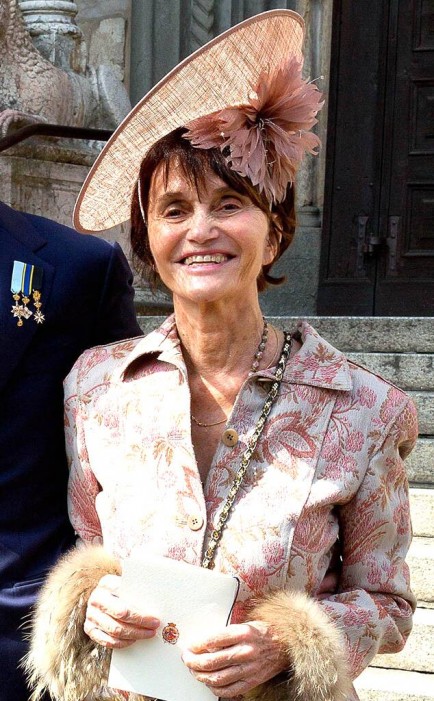