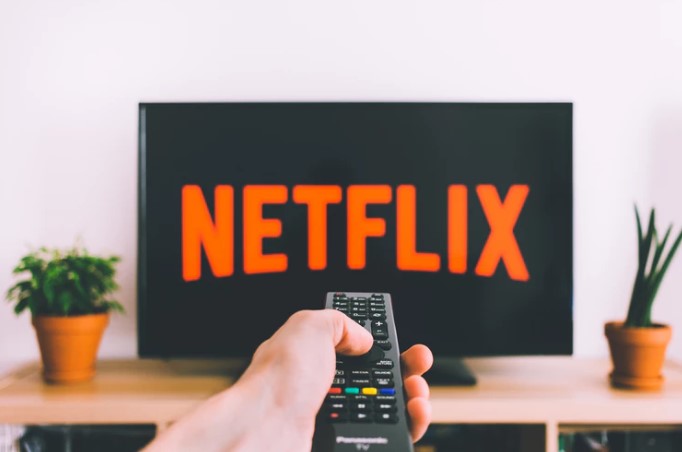 The final season of “Game of Thrones” isn’t airing until 2019, but the race is already underway to find the next king of television.

Streaming services, such as Netflix and Amazon, and more traditional networks like CBS, are spending millions of dollars to find the next series that will fill the giant hole “Game of Thrones” will leave behind. But they all may be chasing something increasingly elusive: a universal hit. When “Game of Thrones” premiered on HBO in 2011, it had far less competition — streaming services weren’t as popular as they are today.

“You’re trying to break through the clutter of 500 shows with one great show,” Michael Nathanson, media analyst and founding partner at MoffettNathanson told CNN Business. A hit show can lead to more subscribers and clout for the network, according to Nathanson.

“Game of Thrones'” engaging storytelling, immersive world and enormous production budget has led to 47 Emmys and big ratings (16.1 million watched last season’s finale). Viewers can now pick from hundreds of programs on cable and streaming services, so “Game of Thrones'” success is worth all the gold in Casterly Rock. HBO’s competitors have taken notice.

Amazon is bringing “Lord of the Rings” to the small screen for a reported price tag that could reach $500 million. One of Disney’s big bets for its new streaming service is a “Star Wars” series, which has a reported budget of roughly $100 million for 10 episodes. Both of those franchises have made billions at the box office, but the jury is still out on whether they can find that level of success on TV.

All Access, CBS’ streaming service, wants to make a name for itself with a “Twilight Zone” reboot from “Get Out” director, Jordan Peele, and a “Star Trek” series that has Patrick Stewart returning as Captain Picard. Both are beloved brands that have been around for decades, but it’s not yet clear if they can court a new generation of fans.

And HBO is future-proofing for its life after “Thrones” with its adaptation of Alan Moore’s “Watchmen,” which is one of the most critically praised graphic novels ever. The cable network is also hoping to stay in the “Game of Thrones” business after the show ends with a prequel based on the series.

WarnerMedia CEO John Stankey has said HBO needs to substantially increase its subscriber base by creating more engaging content. (HBO, like CNN, is owned by WarnerMedia.)

“We need hours a day,” Stankey said in July about the time viewers spend watching HBO programming, according to the New York Times. “You are competing with devices that sit in people’s hands that capture their attention every 15 minutes.”

Streaming services are still gunning for that “one signature breakout hit,” but they will need a lot more content to keep a global audience engaged, according to Nathanson.

But volume alone isn’t enough. Stankey’s boss, AT&T CEO Randall Stephenson, has implied that prestige is an important factor for success. He knocked Netflix by comparing it to Walmart, while comparing HBO to Tiffany’s.

Jill Rosengard Hill, an executive vice president at Magid, a research-based media firm, told CNN Business that the future of subscription TV will probably be a mix of quality and quantity.

“Streaming services need volume with both diverse originals and a large library of acquired shows and movies to give the consumer more bang for their subscription bucks,” she said.

Sonia Saraiya, TV critic at Vanity Fair, believes that HBO’s “Watchmen” may have the best shot at being the next big thing because it’s helmed by Damon Lindelof who has proven to be a good storyteller. He was a co-creator of “Lost” and already has “really successful source material.”