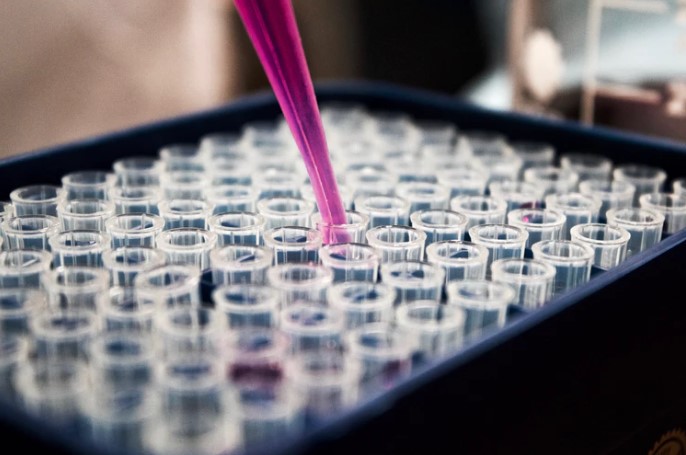 When can I take a pregnancy test

You’ll get the most accurate result if you test around the time your period’s due, although it may depend on the test you’re using.

Some pregnancy tests are more sensitive than others. The more sensitive tests may be able to detect low levels of hCG as early as four days before your period is due, which is usually about seven days after you’ve conceived.

The sensitivity of a pregnancy test is described on the packaging as mIU/ml (milli-international unit per millilitre). In general, pregnancy tests range in sensitivity from 10mIU/ml to 40 mlU/ml. The lower the number, the more sensitive the test, and the earlier it can detect pregnancy.

Every pregnancy is different, though. If you test too soon, even with a sensitive test, the amount of hCG in your urine may not be high enough to detect. Getting a false negative, when a test that says you’re not pregnant and you are, can be upsetting and confusing.

One woman in 10 can have very low levels of hCG levels at the time of a missed period. If you have a negative result, but still don’t get your period, test again in three days’ time. If you are pregnant, by then the levels of hormone may be high enough to be picked up by the test.

A blood test can also detect hCG. Blood tests are more sensitive than urine tests and may detect pregnancy from about six days to eight days after ovulation.

However, your GP won’t suggest a blood test for pregnancy until after your period is due, and only if there is a medical need. In these circumstances, tests are carried out at an early pregnancy assessment unit (EPAU). 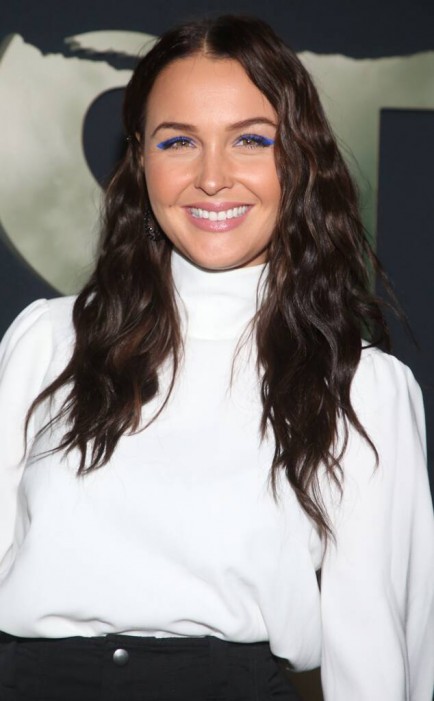 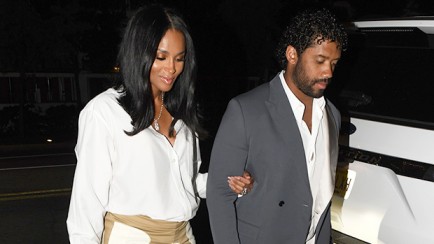 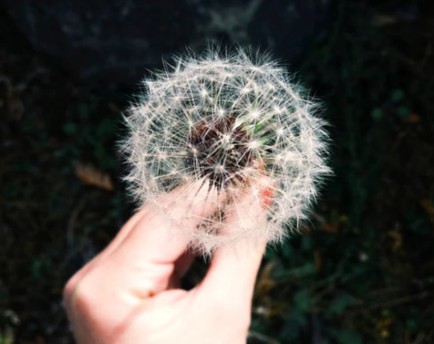 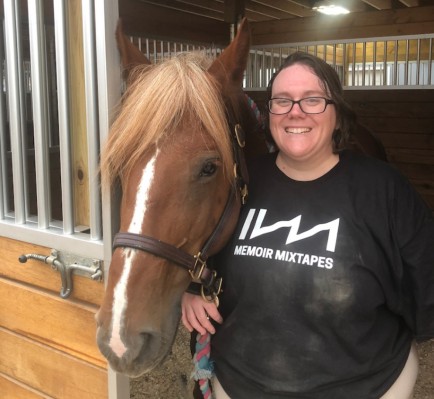 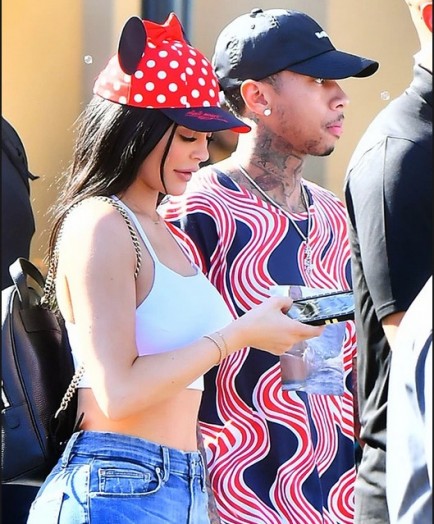 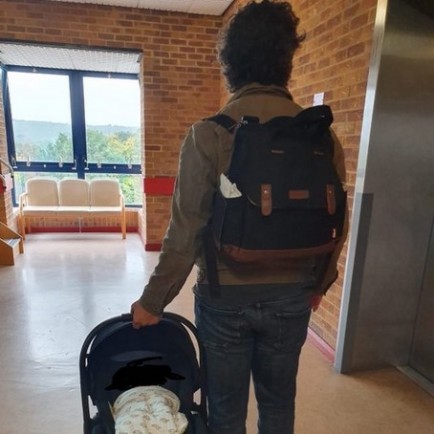